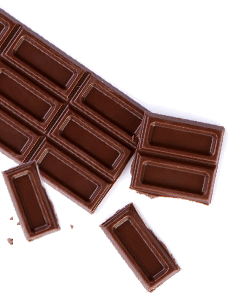 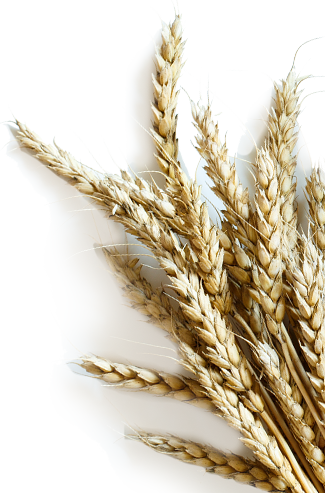 Indonesian citizen, born in March 1956, domiciled in Jakarta. He obtained Bachelor Degree in Economics and Law respectively in 1981 and 1982, Doctor Honoris Causa Degree in Management from Business Economics Faculty in 2016, all from the University of Kristen Satya Wacana. He serves as President Commissioner of the Company since 2012, and reappointed pursuant to the Company’s EGMS dated 26 June 2018.

Prior to establishing the Company, he previously served key positions at several companies, among others President Director PT Trias Sentosa Tbk (1990-1991), Executive Director Djuhar Group (1991-1004) and Vice President PT Posnesia Stainless Steel Industry, a joint venture with Posco, South Korea (1994-1997). He is one of the Company’s shareholders and has familial affiliates relations with several of the Company’s shareholders.

Prior to joining the Company, he has served positions in the Indonesian government such as Member of National Telecommunication Regulation Agency Bapertel Department (1980-1998), Senior Expert for Economics & Social Affairs, Non Block Non Allignment Movement (1993-1996), Ambassador (Extraordinary and Sovereign) of Republic of Indonesia for USA and other countries under the Caribbean territory, Grenada, Lucia, St. Vincent & The Grenadines, and the Commonwealth of Dominica (1998-2001), Coordinating Minister of Economics of RI (2001-2004). Co Chair Panel 45 (2004-2005), and member of Lemhanas Steering Board of RI (2006-2011). Appointed as Professor of Emeritus at the University of Indonesia in Economics of the Faculty of Economics & Business, University of Indonesia since 2005.

In addition, he also served as President Commissioner of the Bank Tabungan Pensiun (BTPN) in 2006-2016. He has no affiliates relations with the Company’s shareholders, or with fellow members of the Board of Commissioners and or Board of Directors.

Indonesian citizen, born in May 1966, domiciled in Jakarta.

He obtained Bachelor of Engineering Degree in Chemistry from the Faculty of Chemical Engineering, from Institute Technology of Bandung, in 1990, and Master Degree in Management from Economics Faculty, the University of Indonesia, 1993. He serves as Commissioner of the Company since 2012, and reappointed pursuant to the Company’s EGMS dated 26 June 2018. He concurrently serves as President Director PT Tudung Putra Putri Jaya, President Commissioner PT Garuda Bumi Perkasa, President Director PT Bumi Mekar Tani, President Commissioner PT Garuda Timur Pacific, and Director of Garuda Polyflex Foods Pvt. Ltd.

He has been with the Company for more than 20 years and has held various positions, among others as Division Head of Non Peanuts (2000-2003) and Managing Director of Operations Division (2004-2010). He also served as Vice President Operations and President Director PT Suntory Garuda Beverage (2011-2012), Director and Commissioner PT Triusaha Mitraraharja (1999-2013), and Director and Commissioner PT Dharana Inti Boga (2004-2013).